This is Lazy, who recently passed away peaceful, in the arms of his person Melissa.  She described her life with this special little dog in her words, “He had a great life with me. Never left my side. I got him at 4 months old and had him for 13 1/2 years. We were there for each other. He brought me out of depression.” 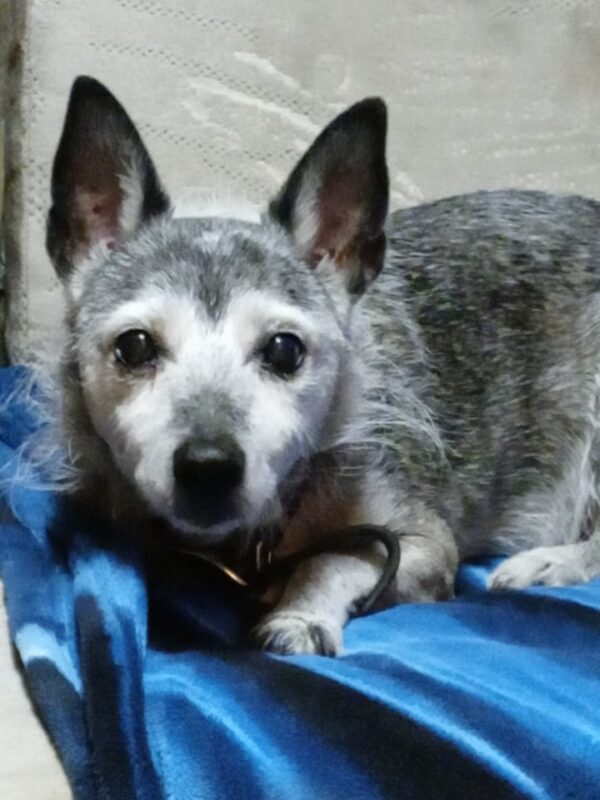 It was back on August 23, 2011, when we were first contacted by Melissa.  At that point in time she was homeless, did not have the money to pay for vaccines and veterinary care, but loved her dog so much.  She was referred by another DDR client Tyrone, who had been referred to DDR by his friend Robin.  Yes, we had helped Tyrone, and his beautiful “Baby” who used to ride in a cart on his bike.  They were friends with Robin, who had a dog named Dotie, such a special girl. 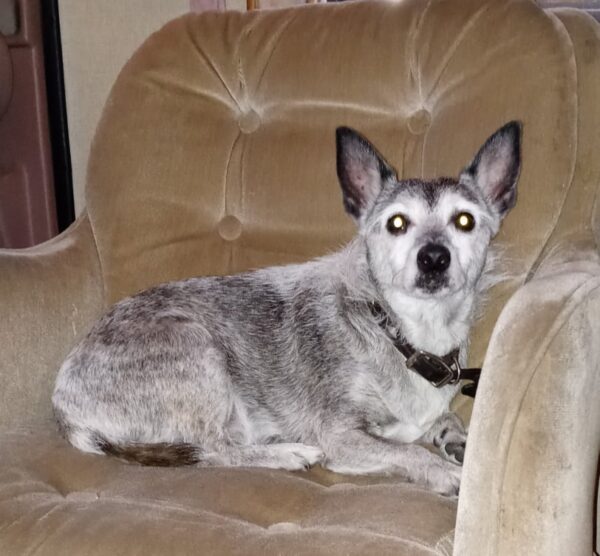 Over the years, Melissa reached out for resources and services not only for Lazy, but was always referring new clients with dogs and cats to our program.  Of course Lazy was neutered, and whenever Melissa and Lazy met a new friend with a pet, they promoted DDR’s spay and neuter program.  Lazy was a patient of Dr. Vasquez at North Figueroa Animal Hospital.  Lazy always received compassionate care at this animal hospital, as did the countless pets that Melissa referred.  It was at that hospital that Melissa said her final goodbye to her best friend.  Holding his body as he took his last breathe.  He was sick, tired, and ready to cross the rainbow bridge. 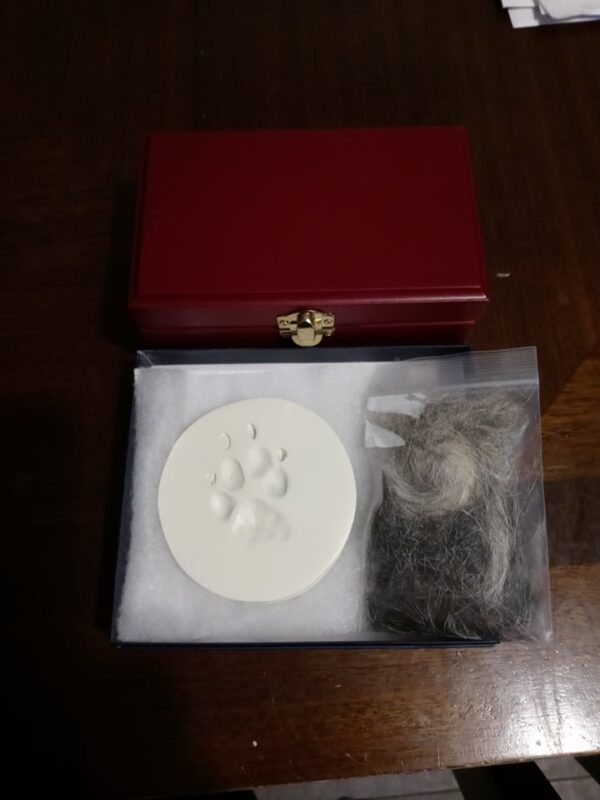 Not a day goes by that Melissa doesn’t miss Lazy.  Her love for him will never stop.  All the DDR volunteers and staff are honored to have been in Lazy’s life, and to know Melissa, who will always be part of the DDR family.

Losing a pet is extremely painful, you don’t have to face this alone.  24/7 grief support is available to all through Pet Compassion Careline by calling 855-245-8214